Another Battle for the Nile

Africa’s longest river, the Nile runs through 11 countries. One of them is Ethiopia which contributes about 85% of the Nile water flowing to Sudan and Egypt. The 11 nations are hoping that the massive Grand Ethiopian Renaissance Dam, which is currently under construction, will open up many new opportunities from electric power supply to reducing evaporation losses.

When completed, the dam will have installed capacity to generate 6000 MW electricity to relieve Ethiopia’s acute energy shortage and also export to Sudan and possibly Egypt. The dam can store 74 billion cubic meters of water, about half the volume of the Aswan High Dam in Egypt.

A project of this size also, inevitably, brings challenges. Some of these relate to technical issues and other to the region’s politics.

Diplomatic concerns include the fact that, for a long time, Egypt and Sudan have believed that they have more right to the waters of the Nile than other countries. The Nile Basin Initiative was set up in 1999 to foster cooperation among the 11 countries that share the river. But its work has been hindered by Sudan and Egypt’s attitude, among other issues.

A new book, which I coauthored, explores why Ethiopia took unilateral decision in 2011 to begin construction on the dam. It also looks at what pushed Ethiopia to break away from discussions and attempts at diplomatic cooperation. One theme we explore is that the dam represents a push back against Egypt’s view of itself as the region’s water powerhouse and “guardian” of the Nile River.

The Grand Ethiopian Renaissance Dam will offer great benefits to all 11 countries and their citizens. Any ongoing tension between Ethiopia, Sudan and Egypt might stifle those benefits. Continued and transparent diplomatic engagement is needed to broker a better relationship between all the countries along the Nile.

The biggest mega-structure on the Nile River is the Aswan High Dam. It has stood for the last 60 years as a symbol of Egypt’s hegemony on the river, and provided Egypt with power, water security and a strategic geopolitical advantage.When completed, Ethiopia’s dam will challenge the status quo set by the Aswan High Dam. Both dams, then, will tower over different portions of the Nile River – and starkly represent the dependence of the two nations on the river’s water. 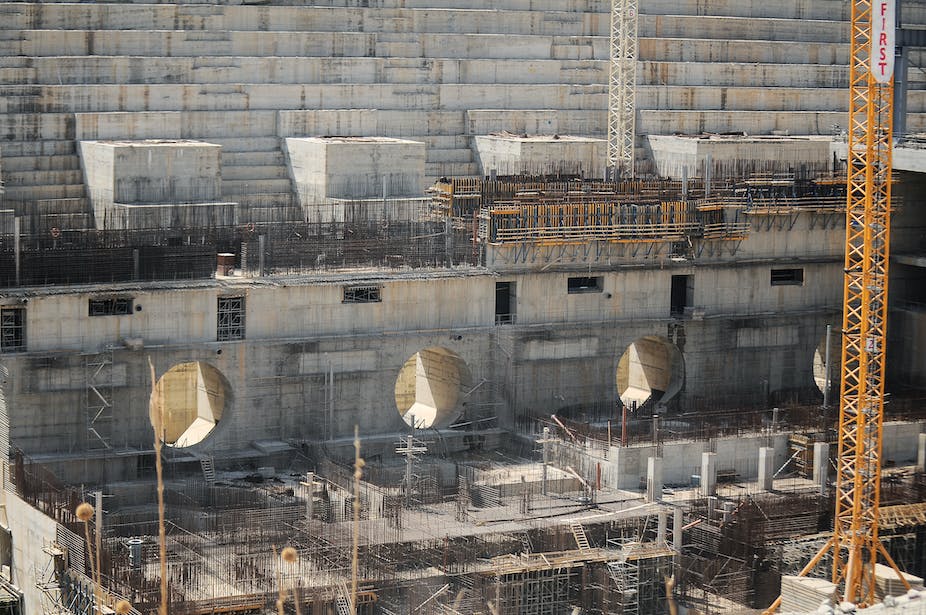 Ethiopia’s Grand Renaissance Dam, which is under construction, is a source of anger for Egypt. EPA-EFE/STR

Egypt has made no secret of its unhappiness about Ethiopia’s plan. It has questioned whether the new dam will be suitably safe. It has also expressed concerns about the potential impact the initial filling of the dam will have on areas downstream. It will take between eight and ten years to fill the new dam. Egypt says this will interrupt its own water and power supply.

Ethiopia, meanwhile, says the filling will have minimal effect on other countries. It argues that Egypt and Sudan will benefit from a reduction in flooding and silting, and that the dam will be a boon for water conservation.

Egypt seems reluctant to recognise any potential benefits, and openly dismissive of Ethiopia’s right to develop its own water resources. Research has shown that the effects of filling the dam may initially dent Egypt’s water supply – but this trend will reverse once the dam is fully operational. Egypt can improve its irrigation practice and demand management to reduce the impact of reduced flow.

Another study has suggested the dam will actually provide considerable long term benefits to both Egypt and Sudan by providing steady flow and reducing evaporation losses.

It’s crucial that all the Nile nations get together to talk through concerns and fears, and bury the hatchet. Diplomacy should be supported by sound technical data. The international community will need to continue to facilitate dialogue and provide technical and financial support for a positive outcome in the region. 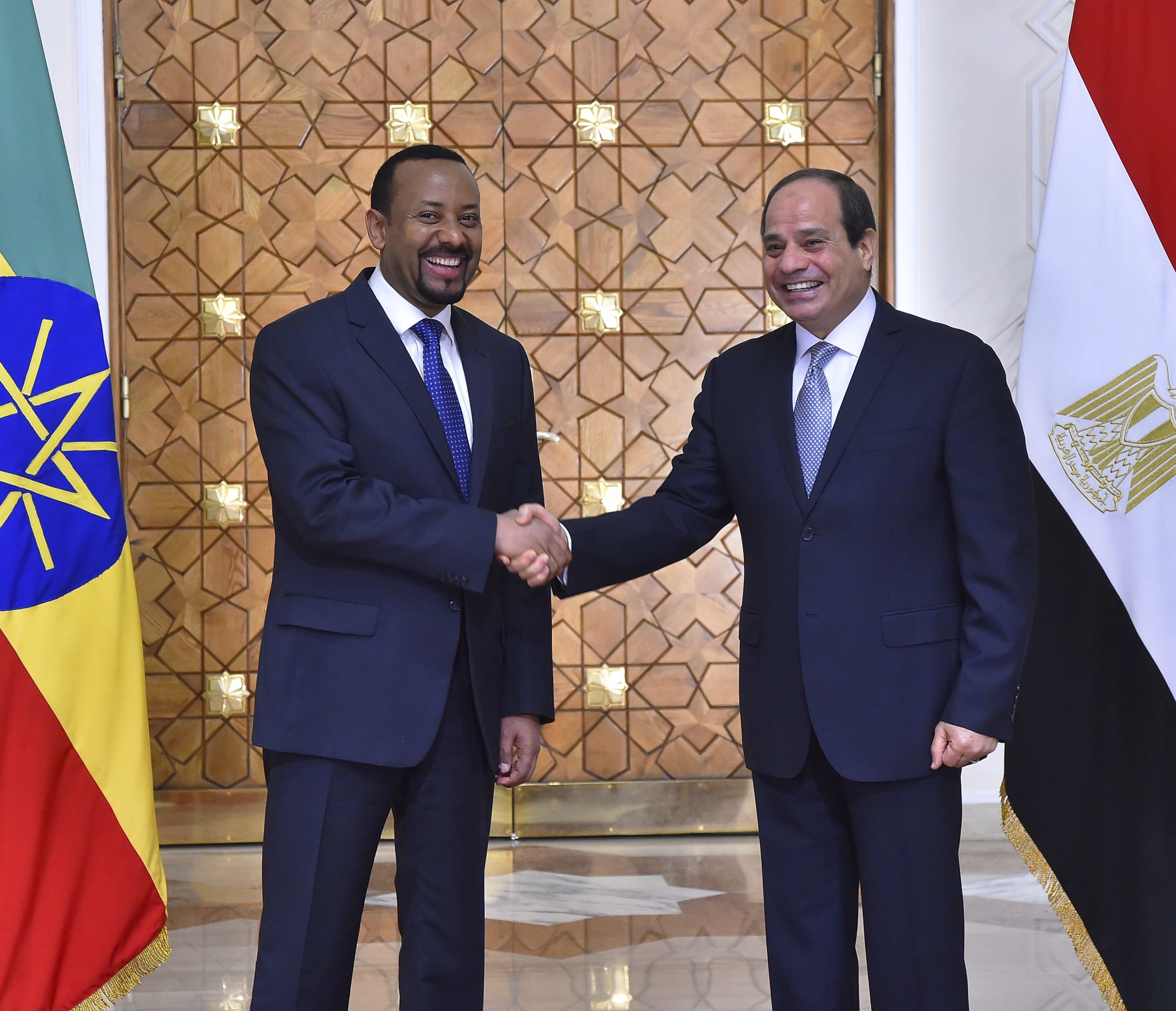 The proposed dam is the new reality in the Nile, and agreement among all Nile countries is urgent. Constructive public engagement about it can go a long way to creating a solid economic, social and cultural bond among those countries.

It’s vital to negotiate towards a common goal that’s beneficial to all nations in the Nile Basin. The dam is an opportunity to craft a realistic cooperation framework as a blueprint for similar future endeavours in the basin and elsewhere.

Shimelis Dessu does not work for, consult, own shares in or receive funding from any company or organisation that would benefit from this article, and has disclosed no relevant affiliations beyond their academic appointment.

The Conversation UK receives funding from these organisations

Republish our articles for free, online or in print, under Creative Commons licence.