Ongoing war-crimes, crimes against humanity and genocide are committed by the Indonesian military, while the United Nations and former colonial power The Netherlands are just looking on. Will they let Indonesia get away with it like the Burmese Military in Myanmar?

THIS MUST STOP - Return West-Papua to the people of West Papua !!! - BOYCOTT INDONESIA !!!

The ongoing UN General Assembly (UNGA) is the most critical forum, since the UN holds the power to return West Papua to the Decolonisation Committee and support an internationally supervised vote on self-determination.

Anniversary of the New York Agreement & the Broken Promise

The people of West Papua rejected the New York agreement and Indonesian colonialism in 1962 and continue to reject it today. The promise of a fair and independent vote on self-determination was eventually broken in 1969.

On the 56th anniversary of the signing of this agreement, demonstrations took place worldwide with people calling for the broken promise of the 1962 New York Agreement to be fulfilled through an internationally supervised, transparent, and fair referendum.

“The Indonesian Government’s horrific acts of violence against the Melanesian people of West Papua are causing great harm and trauma.” 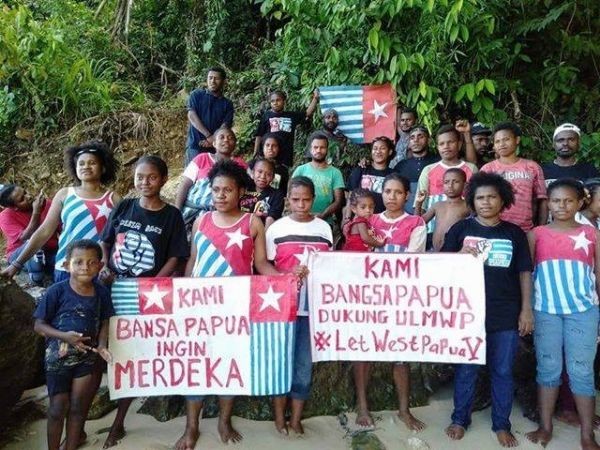 Demonstrations were scheduled to take place starting September 24th in West Papua while the UNGA is in session. Military operations were expected in reaction to these protests.

Already during the last week there have been increased military and police operations on peaceful West Papuans, accounts of raids, mass intimidation, torture, and the brutal death of KNPB activist, Daud. Daud was recently found dead and mutilated after police raided the KNPB offices last week.

We are asking the world to be on alert and help to protect the human rights of all West Papuans during this time. Their lives could depend on it. Indonesia, we are watching you.

As expected the Indonesian National Police reacted to these protests with intimidation, violence, and arbitrary arrests and detention.

67 individuals are currently being illegally detained in jails in Jayapura, West Papua

By phoning a police station, you are letting the Indonesian authorities know that the international community is watching.

This puts enormous pressure on them to release the detainees.

By phoning one or both of the following numbers, you could help secure the release of one or multiple individuals being arbitrarily detained in West Papua.

State your name, organisation or affiliation, location/country and
call for the immediate and unconditional freedom of these political prisoners.

1)  Make sure the world is watching West Papua during the UNGA. Alert the media and your networks about the demos, ongoing military actions, and illegal mass arrests. 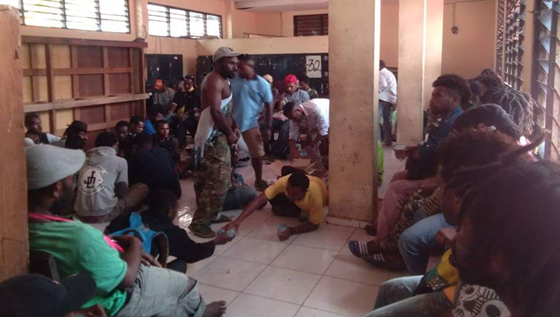 In July, both Amnesty International (AI) and the International Coalition for Papua (ICP) released reports detailing the alarming rate of extrajudicial killing in West Papua.

AI’s report entitled “DON’T BOTHER, JUST LET HIM DIE”: KILLING WITH IMPUNITY IN PAPUA reviews 69 cases of suspected unlawful killing by Indonesian security forces between January 2010 and February 2018. AI made some very poignant observations and concluded that there is a direct and causal link between impunity and human rights violations.

ICP’s quarterly report ‘Human Rights Update West Papua’ covering the period April – June 2018, supports AI’s report, detailing that in the second quarter of 2018, there was an increase in the number of reported extra-judicial killings. Throughout the reporting period there were five cases reported which were directly related to the excessive use of firearms by the Indonesian police and military.

On 3rd February 2018, the Indonesian military threw a BBC journalist and her film crew out of West Papua after they were covering the ongoing health crisis in the Asmat region of the country. According to ABC News, ‘Authorities said BBC Indonesia bureau chief Rebecca Henschke was escorted out of the province after her social media posts “hurt the feelings of soldiers”... Read more