The Deadly Threat Of Global Environmental Crime Is Finally Recognised

A few greedy individuals are behind global criminal Mafias, that are tearing up the human habitat and destroying the animal and plant life on which we all depend at a terrifying rate.

These Mafias have developed extensive control over countries and ocean areas, where there is weak governance – or in places like Sarawak they are the government, in the person of Taib Mahmud.

Likewise,  Musa Aman in Sabah.  Both these local leaders are propping up the kleptocratic federal government of Najib Razak, which in return allows them free play to personally exploit the Borneo Jungle and export timber corruption worldwide.

Such criminals represent the biggest threat to the future of humanity, because of their uncontrolled and short-sighted greed, which drives the obsessive accumulation and destruction of anything that can be turned into money for themselves, without a thought for the consequences to the future of mankind and our planet.

Don’t ask Sarawak Report, ask the UN and INTERPOL in their recent report (below).

There is very little time left to stop this threat to our planet and our future, which is far greater than ISIS or any other human squabble catching the headlines at the present time.

This is the reason why Sarawak Report has been concentrating on exposing the criminality of Malaysia’s present handful of leaders, who are allowing a rich and beautiful land to be sucked dry by their private greed – and then spreading their criminal networks globally.

Very few benefit, besides themselves, in Malaysia or anywhere else. They are sustained by their immediate political flunkeys and by a band of corrupt foreign helpers – selected bankers, lawyers, accountants, and image creators, who are all feeding off the huge sums of money stolen from the rest of us by their criminal paymasters.

We need to stop it.  See this latest article in the UK Guardian and below:

The value of the black market industry behind crimes such as ivory smuggling, illegal logging and toxic waste dumping has jumped by 26% since 2014 to between $91bn (£62bn) and $258bn, according to an assessment by the UN and Interpol.

Environmental crime is now the world’s fourth largest illicit enterprise after drug smuggling, counterfeiting and human trafficking and has outstripped the illegal trade in small arms.

The impact on the natural world has been devastating in some cases. More than a quarter of the world’s elephant population have been killed for their tusks in the last decade alone, according to the joint report from the UN’s environment programme (Unep) and Interpol. Efforts to stem the global crime wave have been thwarted by weak laws, ill-prepared security forces, corruption and chronic underfunding.

The report argues that new laws are needed as well as sanctions at national and international levels, the disruption of overseas tax havens, and increased crime-fighting funds.

Interpol’s secretary general, Jürgen Stock, said: “Environmental crime is growing at an alarming pace. The complexity of this type of criminality requires a multi-sector response underpinned by collaboration across borders.”

Unep’s former director, Achim Steiner, said: “The vast sums of money generated from these crimes keep sophisticated international criminal gangs in business, and fuel insecurity around the world. The world needs to come together now to take strong national and international action to bring environmental crime to an end.”

The report’s $91bn to $258bn figure is an estimate of the value of crime this year. Prior to the estimated 26% spike since 2014, there had been a 5-7% increase every year since 2006 in the value of felonies including wildlife poaching, smuggling, illegal logging, minerals theft and toxic waste dumping, the study says. As a result, the value of the black-market industry is now increasing at two to three times the rate of the global economy.

‘Environmental crime’ is a collective term to describe illegal activities harming the environment that involve illegal damage to, trade or theft of natural resources.

In Tanzania, the market price for the 3,000 elephants killed each year is five times higher than the national budget of the country’s wildlife protection service.

Interpol is trying to encourage better coordination and intelligence sharing between the world’s national crime agencies. But a greater focus is needed on long-term investigations that can take down crime kingpins, as well as low-level poachers and smugglers, officers say.

The agency’s approach to environmental crime has evolved towards more controlled operations. These can involve the use of tracking devices on smuggled cargo, satellite surveillance of major shipping routes and analysis of commodity chain data to verify how illegally sourced products reach the market.

The high-profit, low-risk nature of environmental crime is matched by the low funds and uncertain priorities given to fighting it by many decision-takers.

“It is a spiralling problem,” said Davyth Stewart an Interpol criminal intelligence officer. “Law enforcement is over-stretched. The profits made from these crimes are up to 10,000 times higher than the investments to combat them. There’s a very similar disparity between the profits made by organised crime gangs and the resources available to law enforcement and prosecutors.”

More investment, support and capacity building was needed to help officers who were increasingly being met by armed and violent offenders, he added.

Crimes with a lesser financial value but more immediate impact, such as firearms trafficking, routinely benefit from a greater security focus when environmental crime can have consequences just as profound, even if they are felt further down the line.

The destruction of ecosystems can spark violence and unrest as well as social conflicts, mass migrations and the disruption of human habitats and food chains.

Ibrahim Thiaw, Unep’s deputy director said: “Too often, criminals target poor communities that simply can’t afford to feed their families and bring them into the criminal chain. We need to snap this and create programmes that help people earn a living by protecting, conserving and sustaining the environment through either ecotourism or agriculture.”

Unep has recruited celebrities including Gisele Bündchen, Yaya Touré and Neymar Jr to promote a Wild for Life campaign which aims to raise consciousness about the issue and mobilise public support.

In an opinion piece for the Guardian, Bündchen writes: “Environmental awareness is growing all over the world. But so is wildlife crime, and the struggle between those forces seeking to preserve Earth’s rich biodiversity and those trying to turn it into illicit profits is just getting started.” 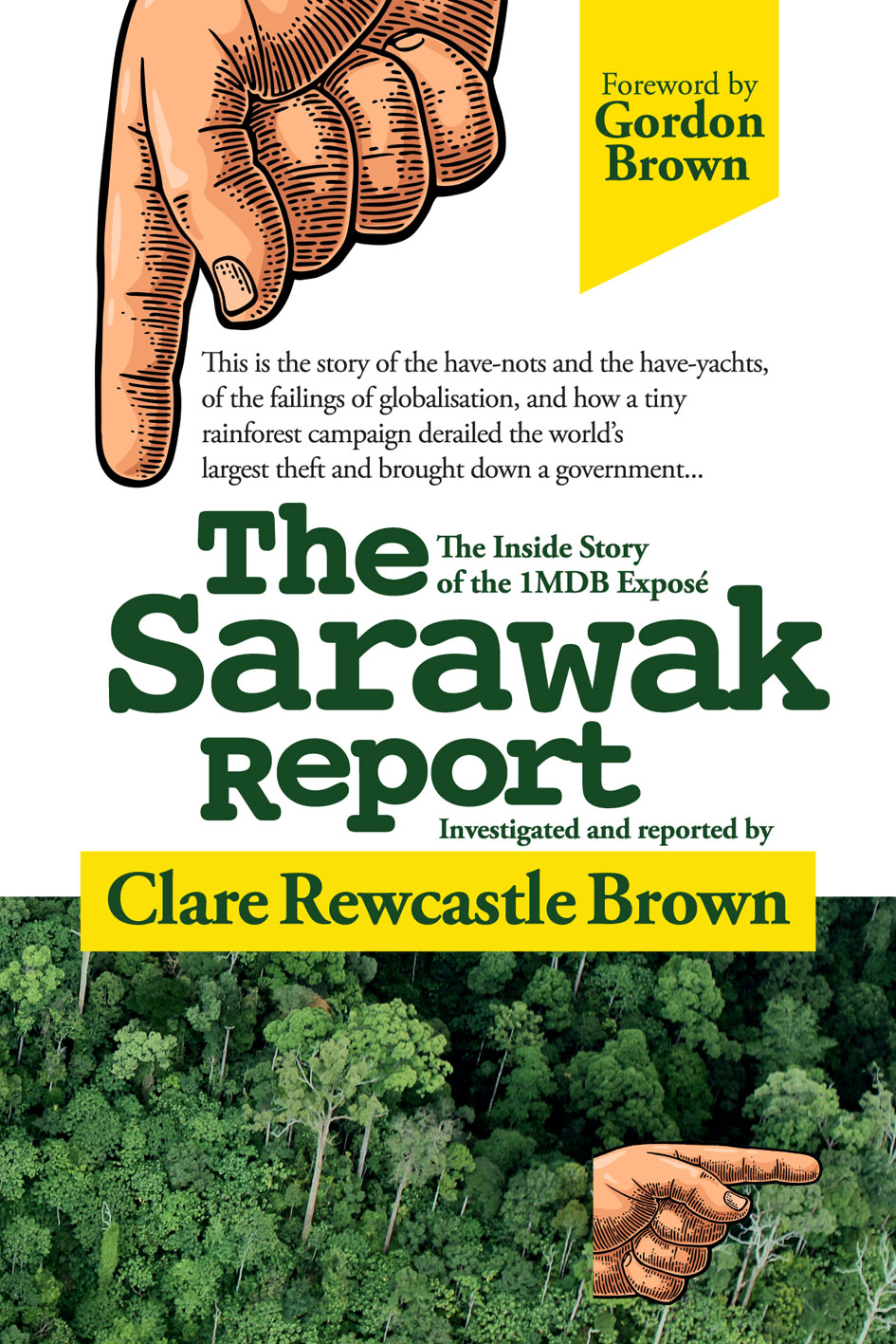 The rare appeal by the international police organisation based in Lyon, France, comes ahead of World Environment Day on Wednesday.

"Interpol is calling on the global community: these people must live somewhere, they must travel, they must commute, they must socialise. Someone knows where they are and we're asking the public to help bring these people to justice," Morris said.

The appeal names the suspects, who are wanted variously by China, Kenya, Greece and eSwatini, the former Swaziland.

Interpol, the world's largest international police organisation, works with its 194 member countries to coordinate policing across the planet, notably on organised crime and counter-terrorism operations.