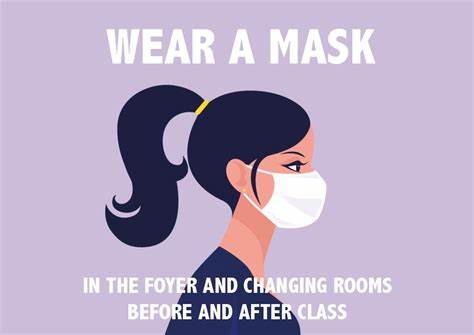 In Germany, the Federal Ministry of Health continues to rely on Orwellian communication in its current campaign on acceptance management in the matter of ‘Lockdown light’. The activities of people that were previously taken for granted and are now forbidden are cleverly taken up: “I want to go to the theater again,” “I want to travel again,” “I want to go to my favorite restaurant again,” or “I want to dance again. But instead of turning the impossibility of these activities into a political question about the (ulterior) meaning of the measures, the people signaled obedience and good behavior on the posters: “I’m going to cut contacts for this,” or “I’m thinking of the AHA formula for this".

“If I brush my teeth well-behaved, my mom might allow me a candy tomorrow," is a likewise pure, perfide conditioning.

In a perfidious way, the hygiene regime thus changes its narrative: it legitimizes the restrictions of our basic rights, the lockdown and the introduction of repressive rules of conduct (mask compulsion, social distancing) no longer by preventing an ultra-dangerous killer virus from killing all people on earth, but now the measures serve to spare us even worse measures. We are more afraid of being sent into quarantine than of falling ill. Masks do not protect us from the virus, but they do protect us from political persecution and the sanctions of hygiene democracy. 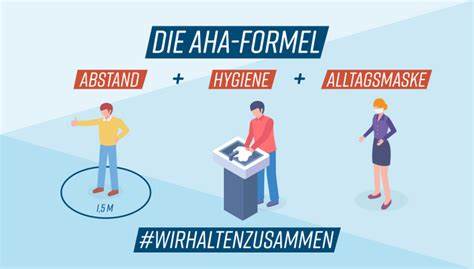 Times of crisis cause insecurity and overly distress us all. The temptation to follow ‘strong leaders’ promises security and orientation. But we would then submit to the same politicians who govern us with the means of fear. Psychology calls this ‘identification with the aggressor’ or simply: ‘Stockholm syndrome’. Hostages show solidarity with the hostage-takers and fear the police who want to free them. 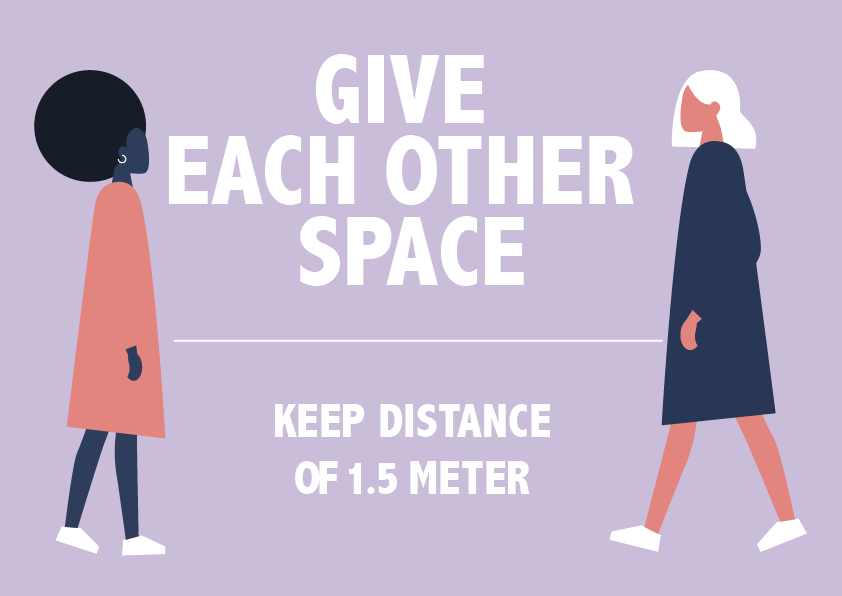 Let it be said that submission and good behavior will not help to avert the crisis. Corona has long since become an instrument of domination – beyond the poor medical truth core. The virus can make people ill and in rare cases it can take a bad or even deadly course of disease.

But it does not restrict basic rights, it does not include restaurants and theaters, it does not prohibit travel or dance events. This is based on political decisions that can be made either way or not at all. Laws of nature have no alternatives, political action always draws from a broad spectrum of alternatives. In this respect the formulation “Due to Corona must …” is lying and disguising.

An enlightened, democratic state must not resort to manipulation through fear and obvious Orwellian propaganda, especially in times of crisis, because it would lose the last shred of credibility and trust. Anyone who refuses arguments exposes himself to the suspicion of not having good arguments.

Behind the scenes of the medially staged Corona fear, a considerable break in civilization is already looming, which will neither allow us to return to the time before the pandemic, nor does it hold out the prospect of a supposedly better future. “Corona” could thus become the name of a global caesura, an irreversible disruption event that will simply erase our political ideals, our fundamental social self-understandings, our economic well-being and basic cultural orientations.

Company bankruptcies, unemployment, loss of tax revenue, national debt, overburdening of the social systems, collapse of the gastronomy, tourism, and cultural and event sectors could lead to the theater and your favourite restaurant remaining closed, even though everyone has been keeping a good distance and wearing masks.

We want to lead a free, human life again. Therefore, we take to the streets together and fight peacefully for democracy.

Dr. Matthias Burchardt is an anthropologist and educational philosopher 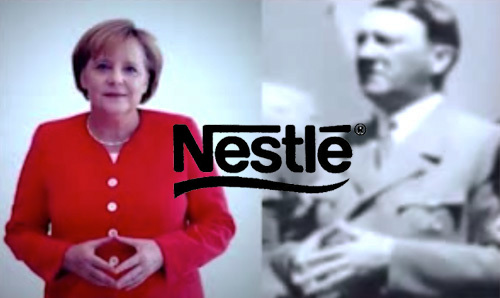 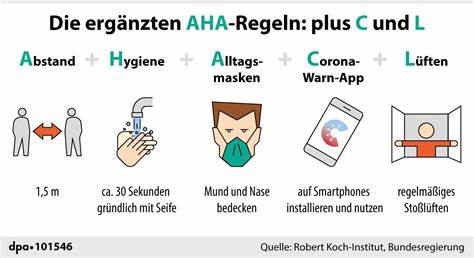