OUR ONLY HOPE FOR THE FUTURE

Many of us in the Americas have been raised in a society that praises new world conquest and demoralizes the existence and achievements of indigenous populations around the world. We’ve been wired to seek capitalist dreams and turn our backs to the core foundations of our very existence. We live in an era where colonialism has destroyed what truly sustains humanity, and where capitalism erases all memory, all understanding of such sustainability.

Facts cannot be disputed. Facts will always reveal what is destructive, what is sustainable and what is our only hope. Pre-Columbus, over 500 years ago, the current Americas were full of indigenous people. As many as 100 million populated North, Central and South America. By 1650, 80 to 90% of those people were wiped out due to brutal killing, disease and slavery. Today, indigenous people account for only 5% of the world's population, but protect and live on lands that hold 80% of all biodiversity. 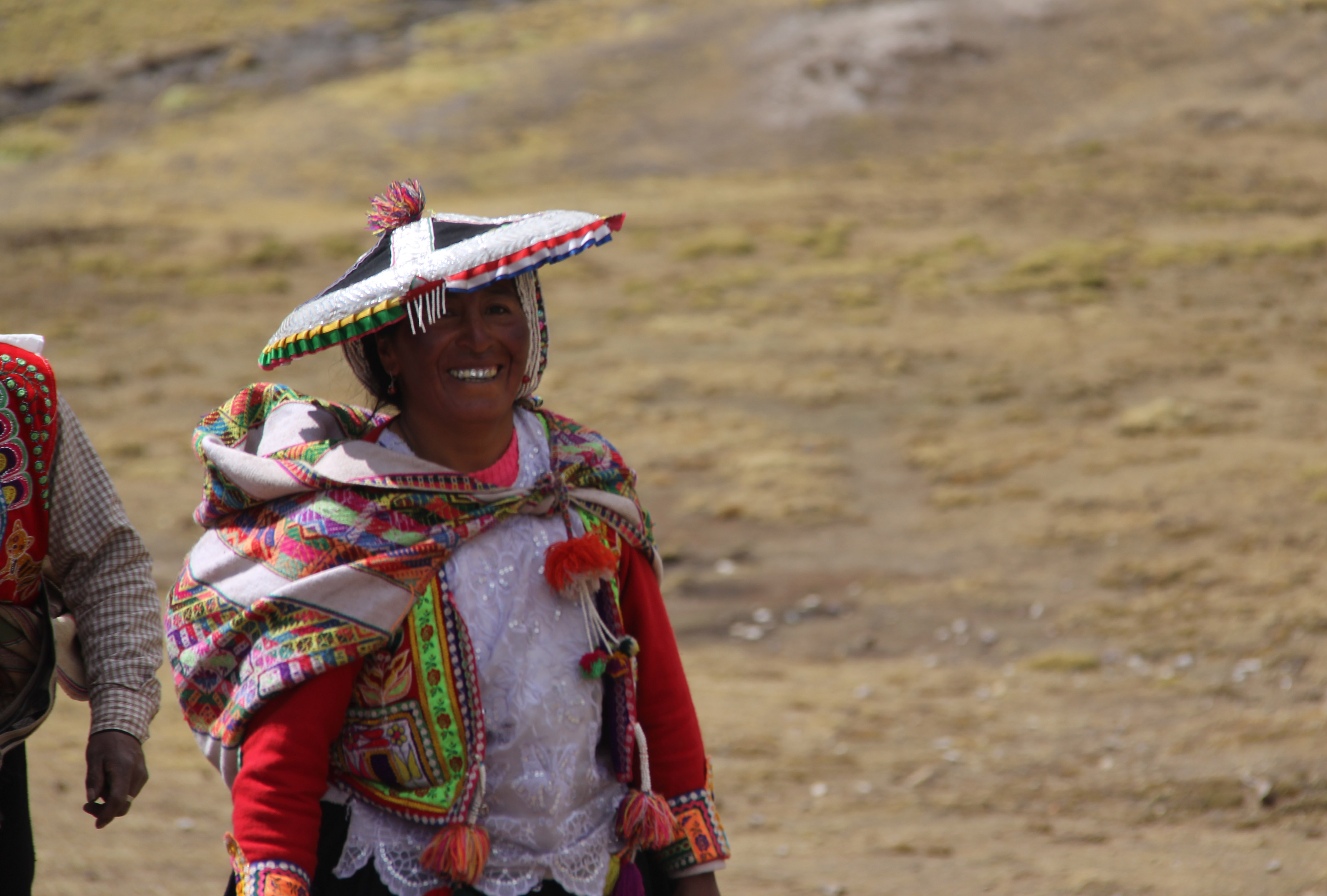 Fortunately, I’ve been lucky enough to be exposed to the truths. The truths that suffocated the most vital people on Earth. The truths that have sent the future of humanity into a downward, exponential spiral. And the truths that can potentially pave a path to the necessary fall of colonialism. 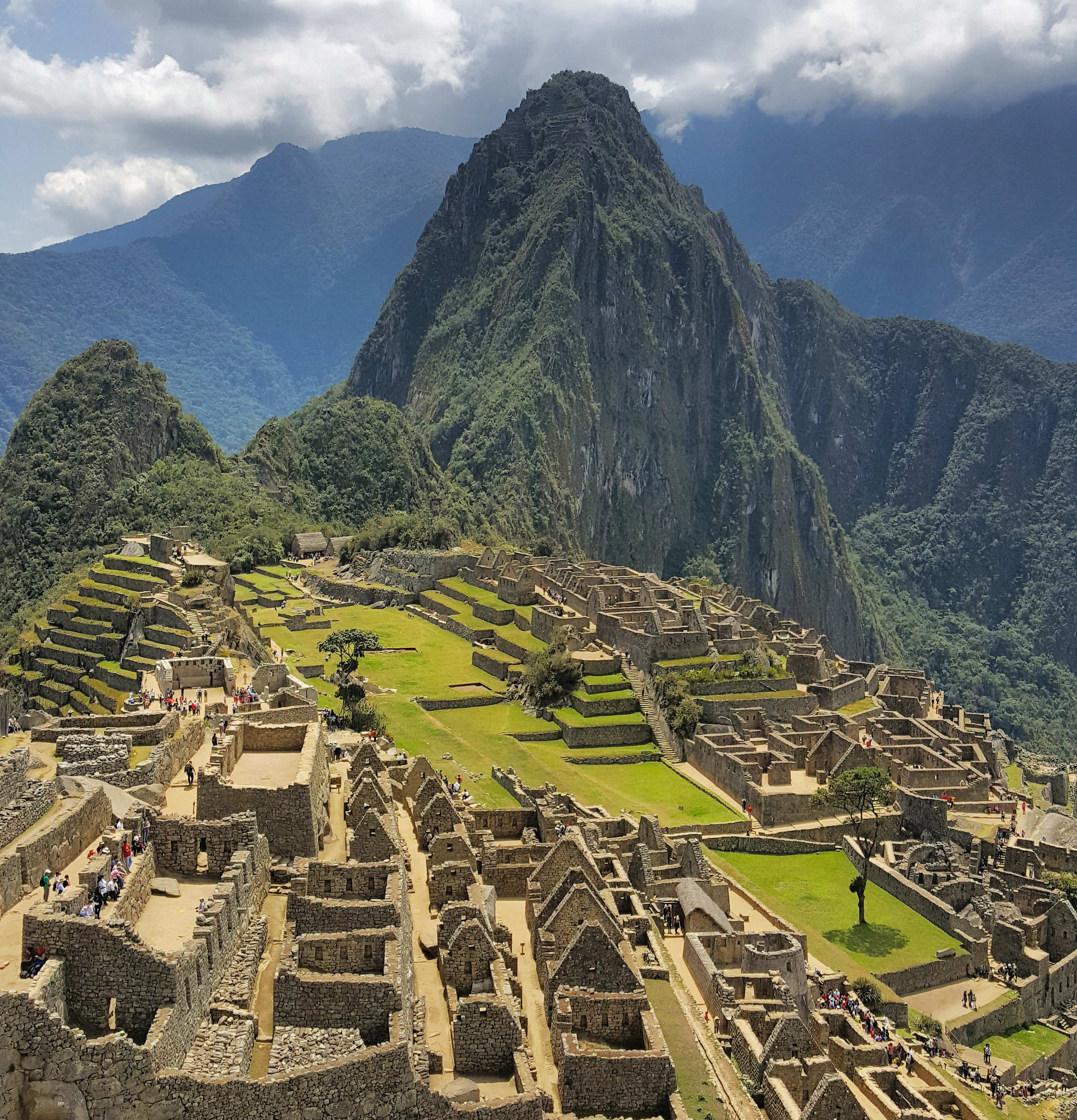 Throughout Latin America, I’ve seen magnificent indigenous structures and learned about the rise and fall of Aztecan, Incan, Mayan and North American Indian populations. The deadly conquest of the Spaniards decimated all four beginning in the 1500's, and lead to unprecedented environmental destruction over the next 400 to 500 years. 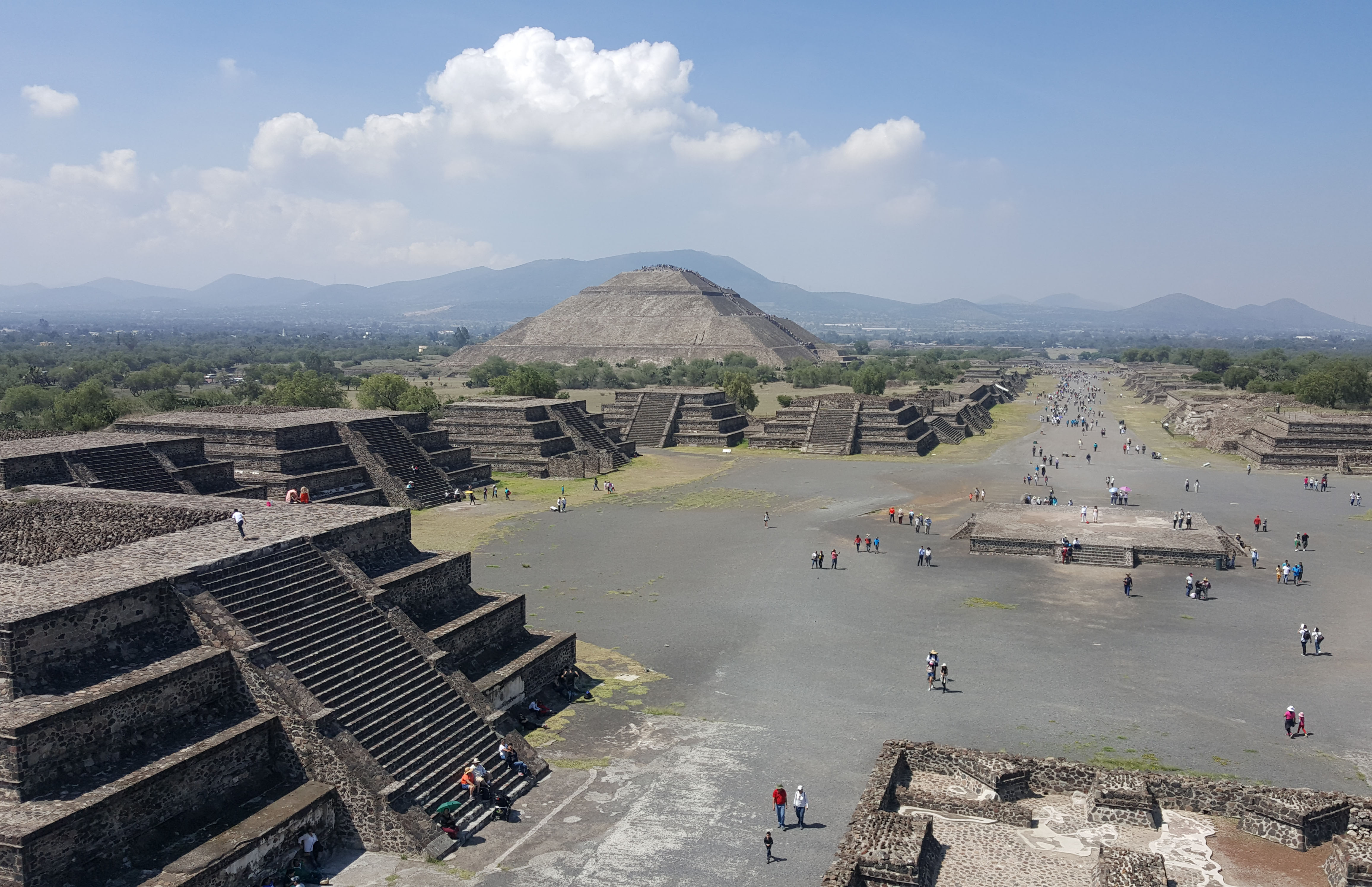 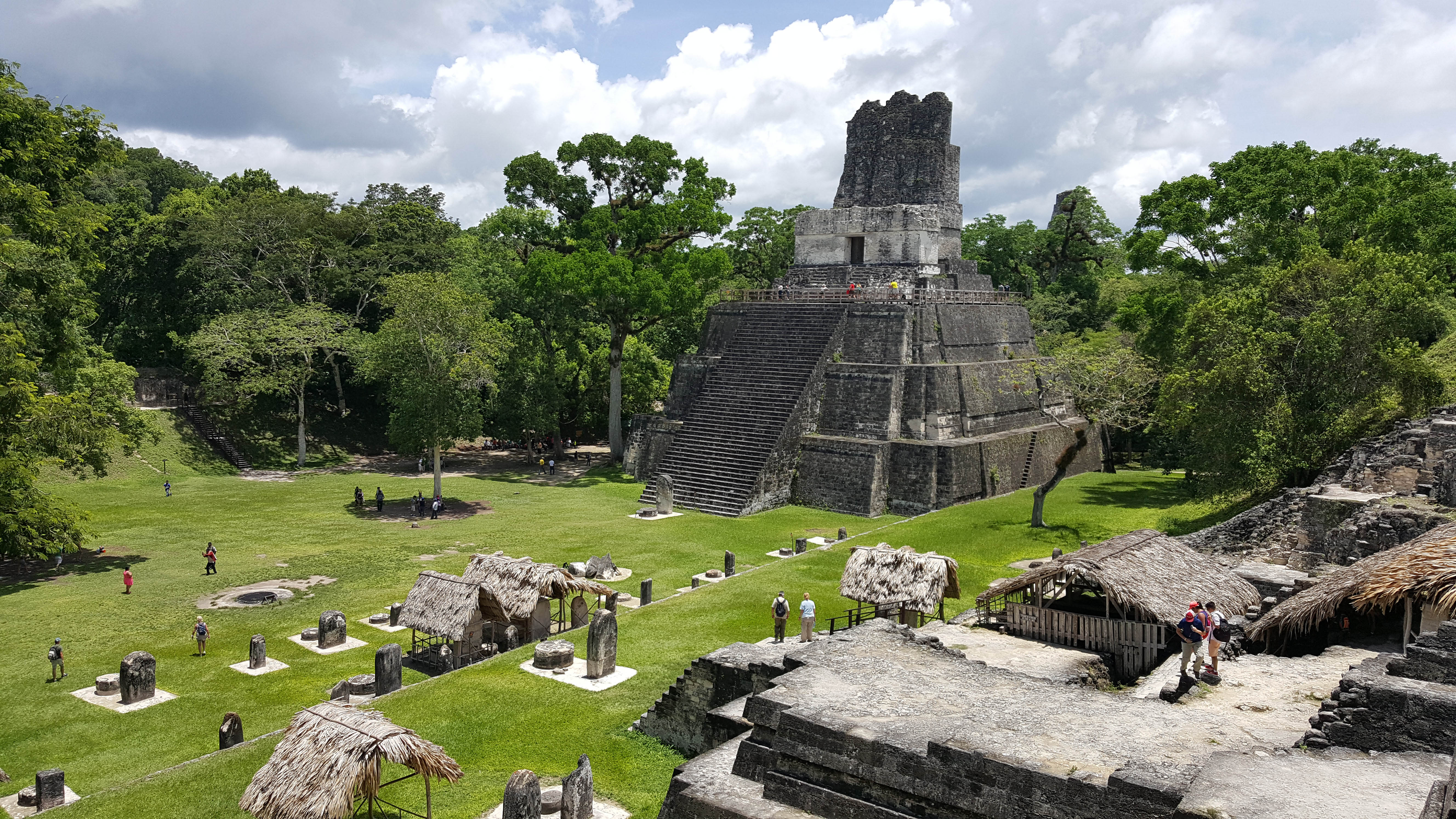 I vividly remember being at a loss for words walking through the history of Easter Island. The Rapa Nui discovered the island over 800 years ago and grew to almost 3,000 people, building around 1,000 incomprehensible Moai statues. In 1722, the Spanish arrived and did what they did best, destroyed and colonized.

The Rapa Nui people were eradicated and only a fraction of their statues remained standing. Present day, a mix of scattered statues and Spanish-dominated language leave a dark reminder of the lethal consequence of colonialism. 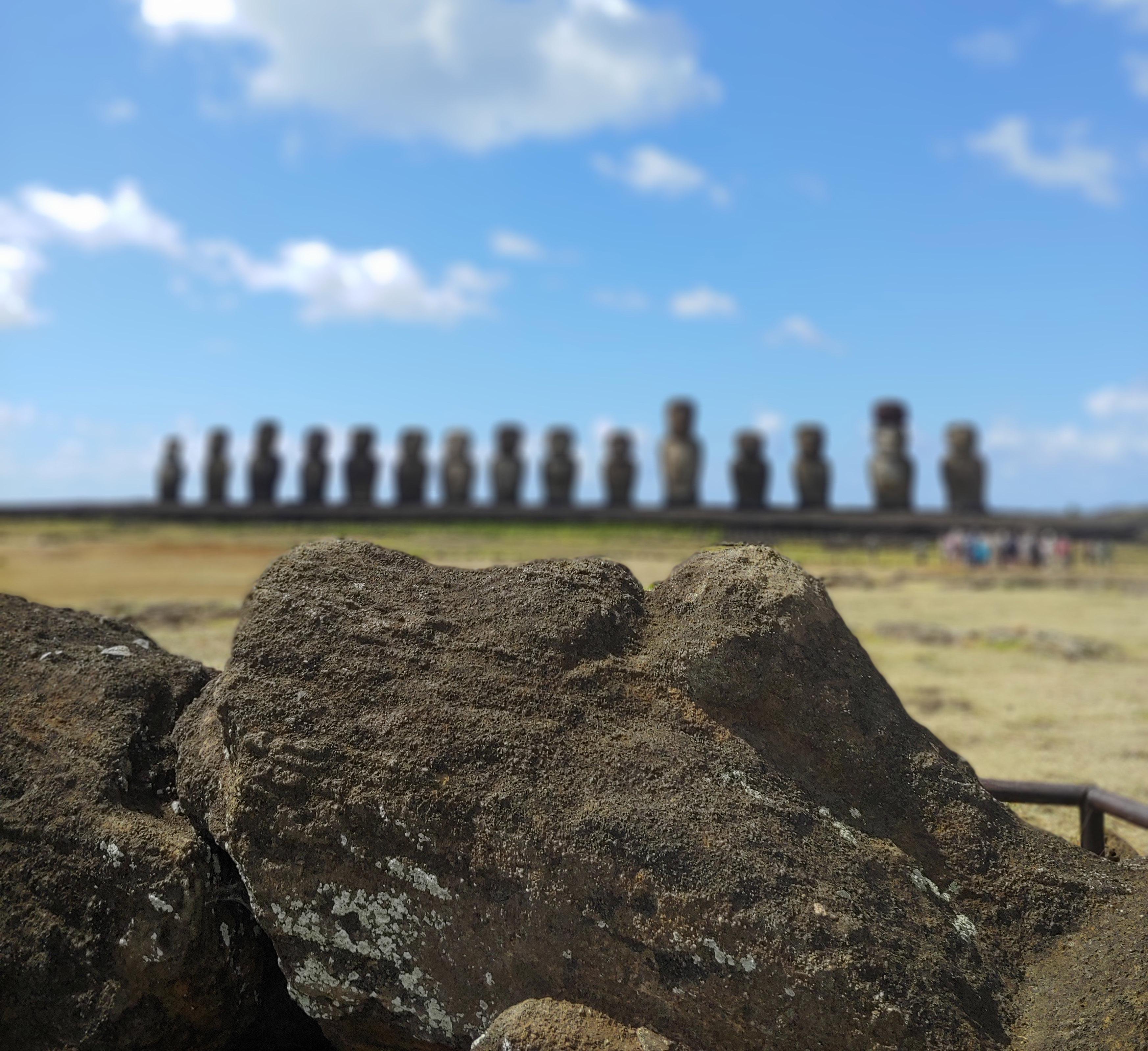 Prior to the discovery of Rapa Nui, the indigenous Polynesian people voyaged thousand of miles north and colonized the island chain of what is now, the U.S. state of Hawaii. For most Americans, the controversial history of Hawaii is either unknown or ignored. Polynesians lived sustainably and one with the land for hundreds of years until European discovery in the 1700's. Within a century, the indigenous population declined from hundreds of thousands to just tens of thousands due to European disease. Capitalism played it's evil tactics in 1893, when businessmen, backed by the U.S. military, overthrew the Queen and her monarchy.

Why? Do you really have to ask?

Money and power, at the cost of everything that actually means something. And what was behind all this? Dole. After the takeover in 1893, pineapple and sugarcane plantations boomed. Commercial agriculture took hold and degraded native lands. Like colonialism, capitalism is the fuel behind the destruction of indigenous people and the oppression that denies their ability to keep humanity in a sustainable balance with the Earth. The next time you take a bite out of a juicy Dole pineapple, remember the unjust events that took place to put it on your kitchen table. 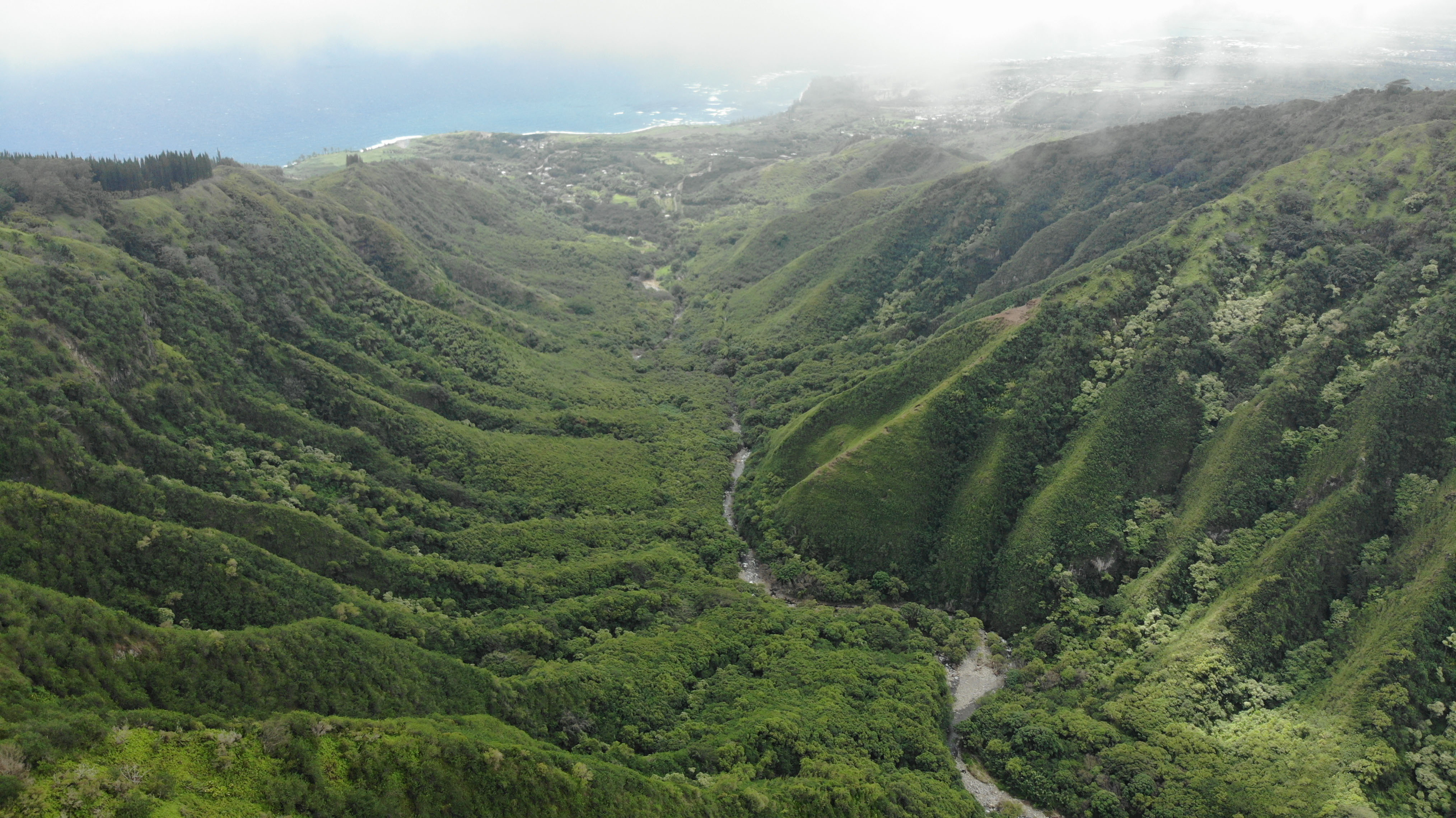 My recent visit to the Pine Ridge Reservation in South Dakota basically sealed the deal in my awakening to the injustices of colonialism and how they massively impact the state of our planet. My good friend, Aaron, invited me to attend the OLCERI permaculture convergence for a few days and help expose the movement's beauty through the lens of my drone. I set up camp at OLCERI for a few nights, learned how to become one with a self-sustaining community, and ate dinners made from the hands of the growers, underneath the expanse of the Milky-Way-lit night sky. I toured the vast, preserved lands of Pine Ridge, listened to the raw stories of the local Lakota people and felt an overwhelming sense of empathy for those that continue to live through both the trauma of their ancestors and oppression they continue deal with in their daily lives.

Modern day America falls extremely short when it comes to reality. Reality is that, pre-European colonization, North America sustained millions of indigenous people. By the 19th century only a couple hundred thousand remained. Reality is that, pre-European colonization, nearly half of the now United States was covered by forest. Now, over 90% of those virgin forests have been destroyed due to commercial agriculture/farming, logging and urban development. 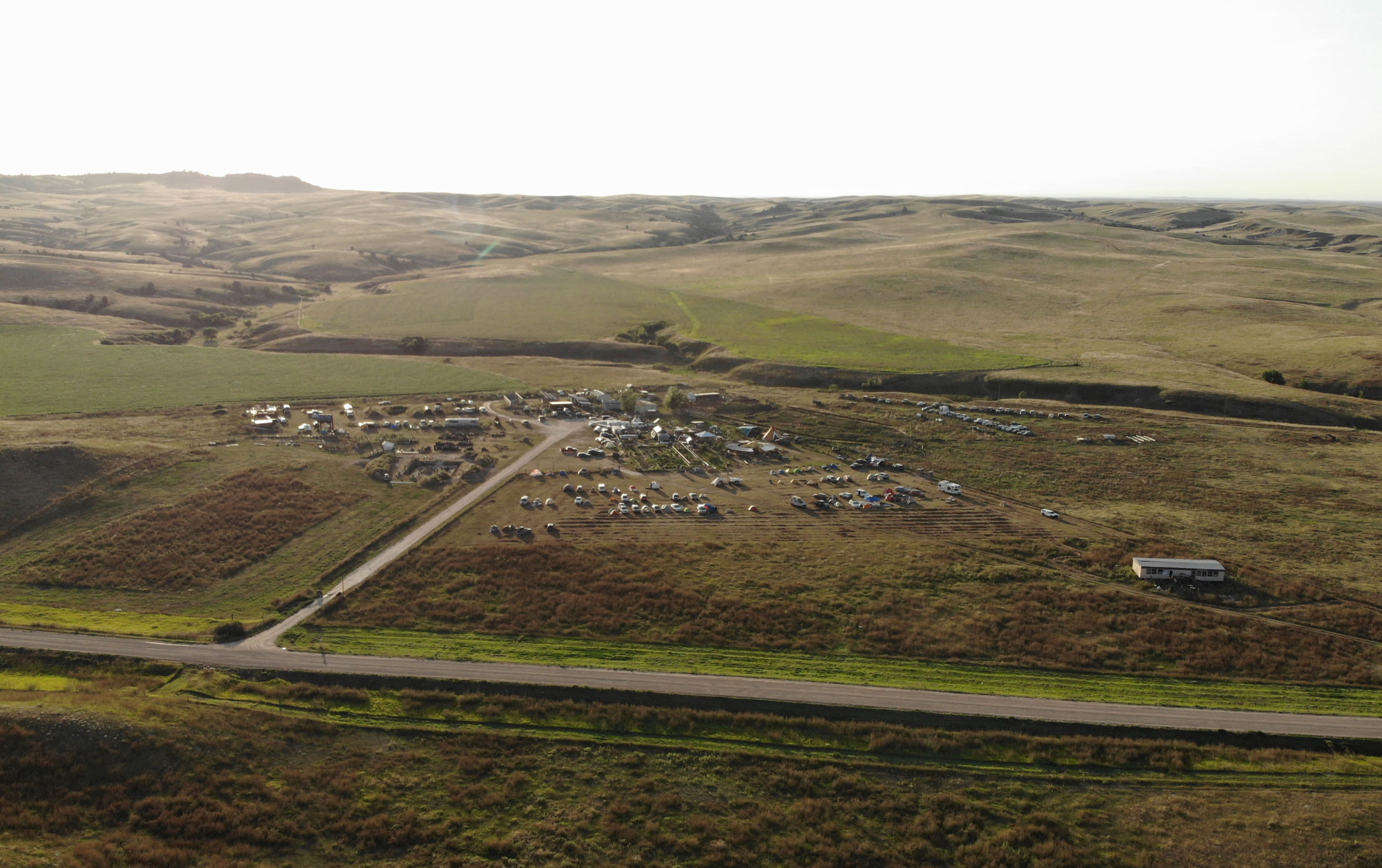 Reality is that, pre-European colonization, indigenous people lived in harmony with nature and preserved what Earth had provided. Now, humanity lives for profit in a selfish capitalistic system. A system that takes beyond what the Earth can sustain and buries everything that falls victim to its torturous onslaught. 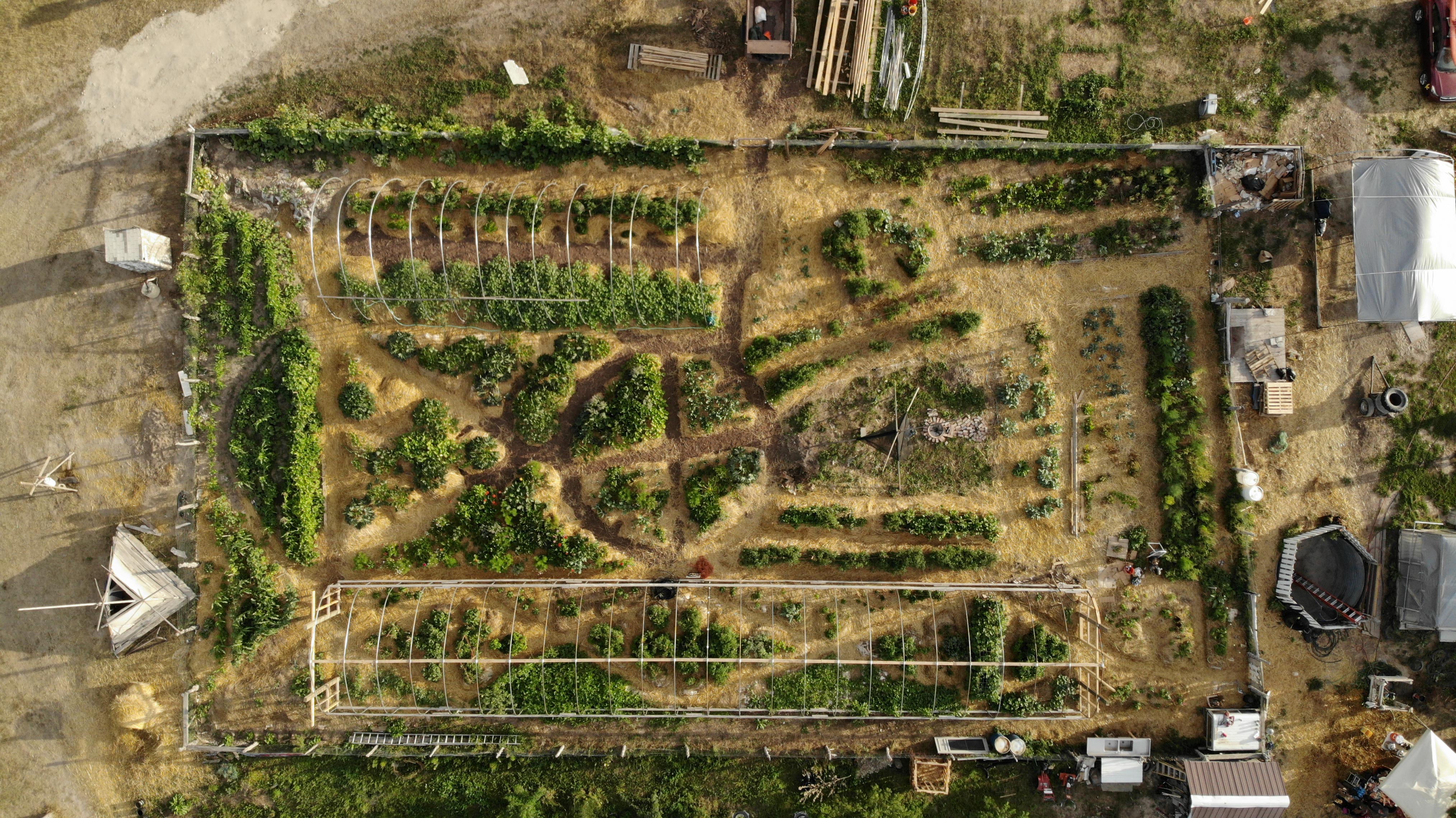 Just like the Polynesians of Rapa Nui and Hawaii, just like the Inca of South America, just like the Aztec and Maya of Central America and Mexico, the indigenous people of North America were slaughtered by the world-wide genocide of colonialism. 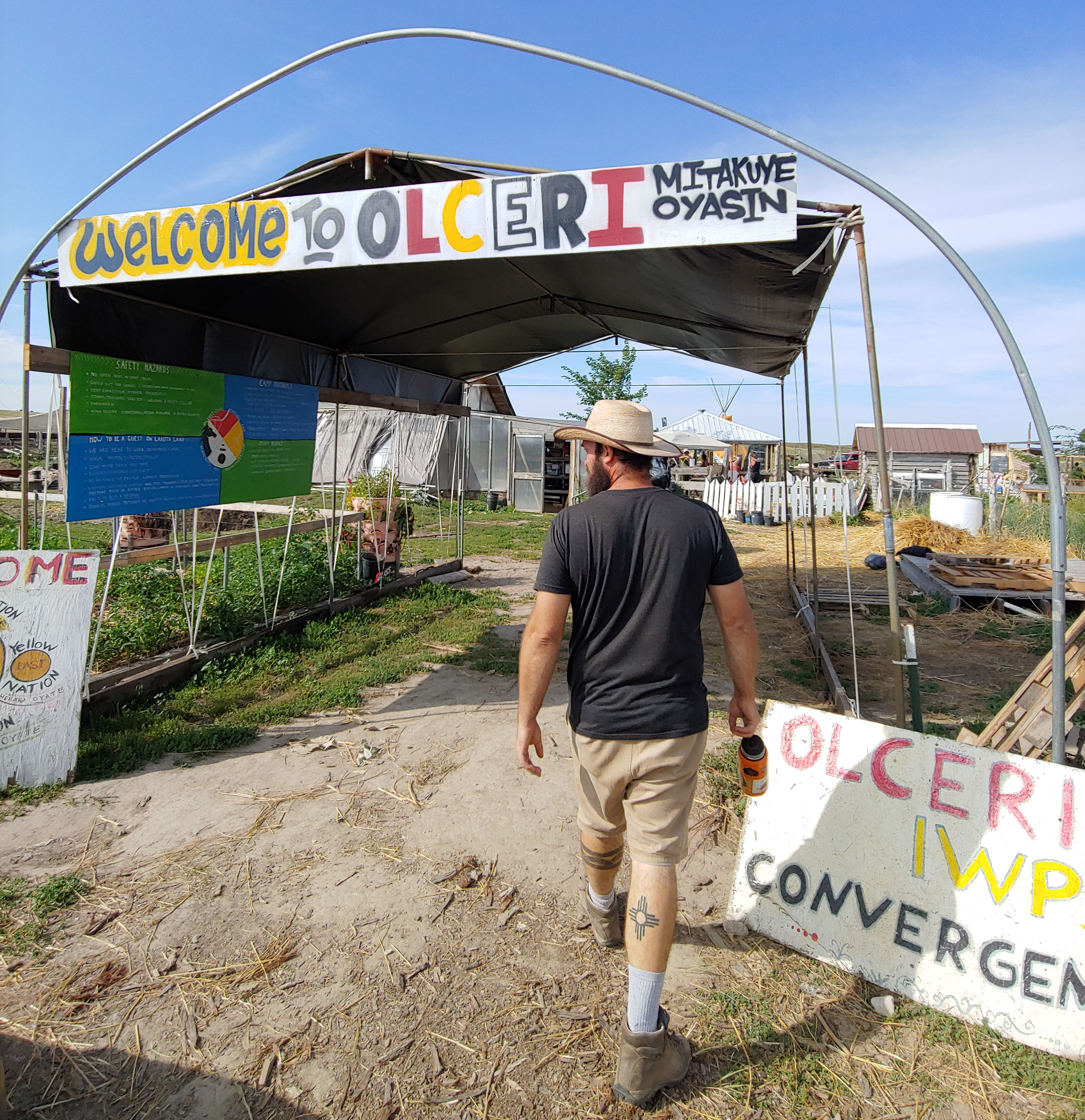 To see a short video of the beauty of the Lakota lands through the lens of my drone, you can watch HERE. Learn more about the movement at OLCERI below...

If you take anything away from this read, I hope you see that the real enemies in today’s world are colonialism and capitalism. You think that the horrors of colonialism are over? Look to the Amazon, where indigenous people are being killed and pushed out of their natural homes to make way for capital gains from logging and beef. The Amazonian people are not alone, remaining indigenous people all around the world are being robbed and pushed to the brink. Just as the lives of their ancestors were stolen, the perpetual injustice continues onward.

In order to survive as a species, we need to embrace indigenous values and fight for a future that brings prosperity to both humans and nature. We must live as equals. We must value the air we breathe. We must value the water we drink. We must value the livelihood of other living beings. All of these must be desired over money, greed and power. The only true hope we have for our future is to fully support the rights of indigenous people, learn from their traditions and create a movement that brings an end to the dominance of colonialism and capitalism. I truly fear that if we don't, we may lose everything that allowed our species to survive and flourish to begin with.

IN 20 DRONE PHOTOS: THE BEAUTY OF CONSERVATION IN...