There's nothing quite like the feeling of a pure, ice-cold drink of water.

While some Americans get water from the tap, the rest pay for the bottled variety at a cost of $100 billion a year.

Many people assume that the higher price tag is justified by the health benefits of bottled water, but in most cases, that's not true.

This year's World Water Day falls on March 22 the day is meant to draw attention to disparities in clean-water access around the globe. Worldwide, 780 million people don't have access to a source of clean water .

But for the vast majority of Americans, tap water and bottled water are comparable in terms of healthiness and quality. In some cases, publicly sourced tap water may actually be safer , since it is usually tested more frequently, Plus, bottled water is more likely to be contaminated by microplastic particles than tap water.

"It is wrong to assume that bottled water is somehow cleaner, healthier, or safer than tap water in the US," Peter Gleick, an environmental scientist and the co-founder of the Pacific Institute , told Business Insider.

There are exceptions , however: Water that comes from people's private wells do not see the same rigorous testing as those whose water comes from public sources. And, as was the case Flint, Michigan , some public sources are not properly screened .

Nonetheless, there are plenty of reasons for most people to stop shelling out for bottled water. Here's what to know.

The first documented case of bottled water being sold was in Boston, Massachusetts in the 1760s. A company called Jackson's Spa bottled and sold mineral water for "therapeutic" uses. 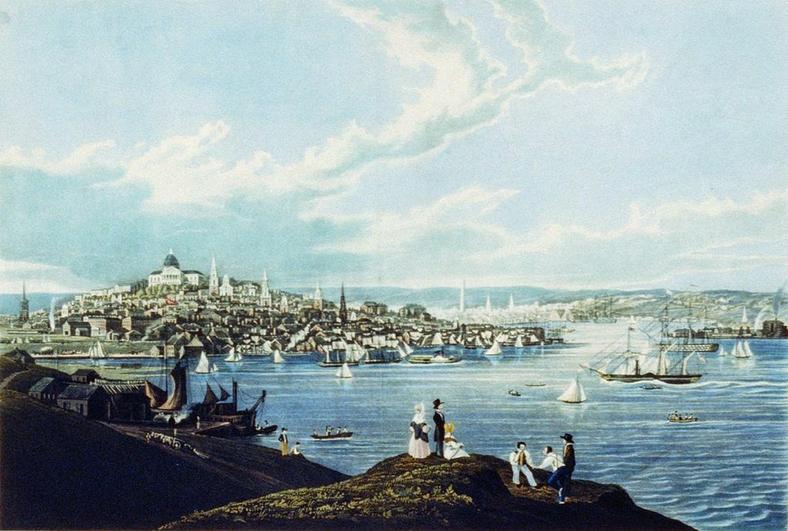 Americans consume more packaged water overall than people in any other country in the world except China. 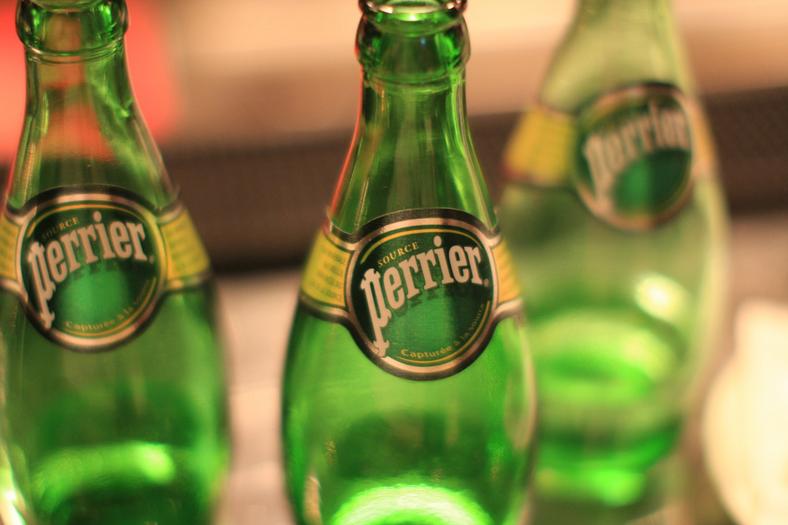 Across the globe, people drink roughly 10% more bottled water every year. On a per-capita basis, the US ranks number six in bottled water consumption. 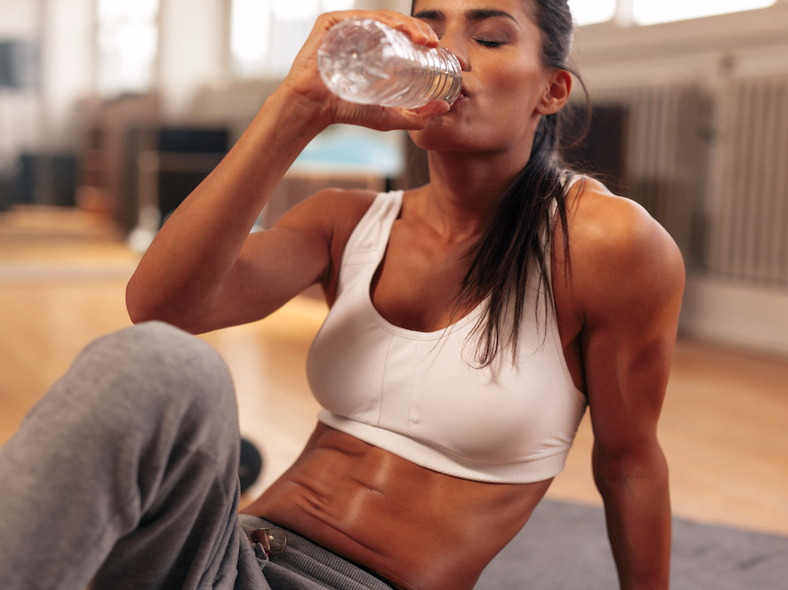 In 2016, Americans drank more bottled water than soda for the first time ever. 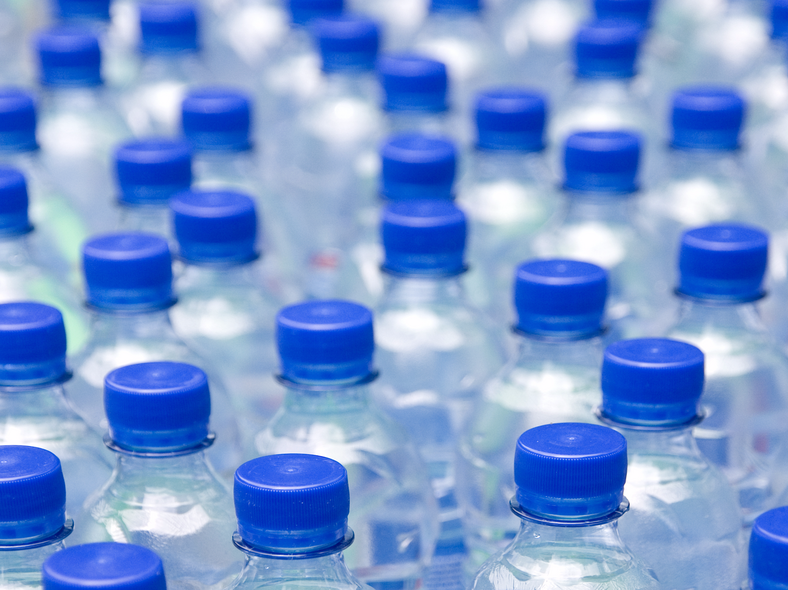 It costs 2,000 times more to drink bottled water than it does to drink from the tap. 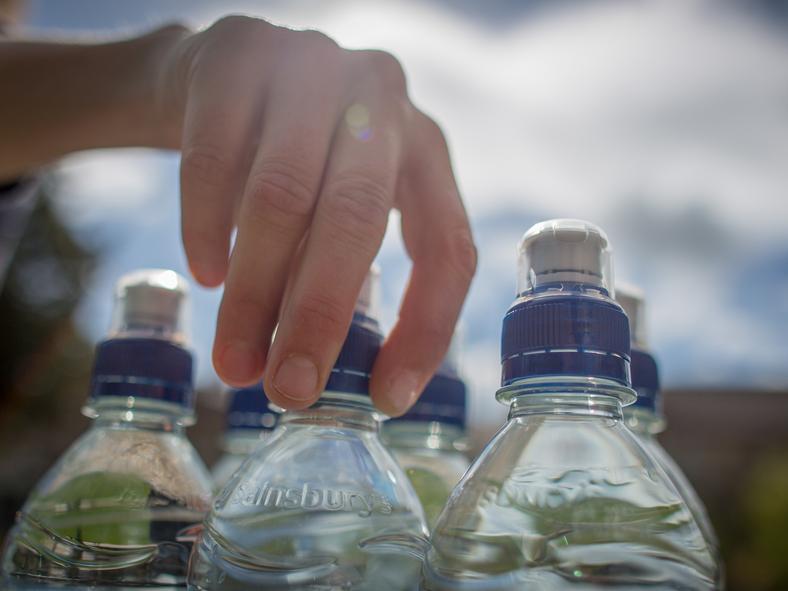 But that number could be even higher, some analysts have pointed out , because most sales are for single bottles.

Soda companies are aware of how lucrative bottled water can be corporations like Coca-Cola and PepsiCo have been investing in it. 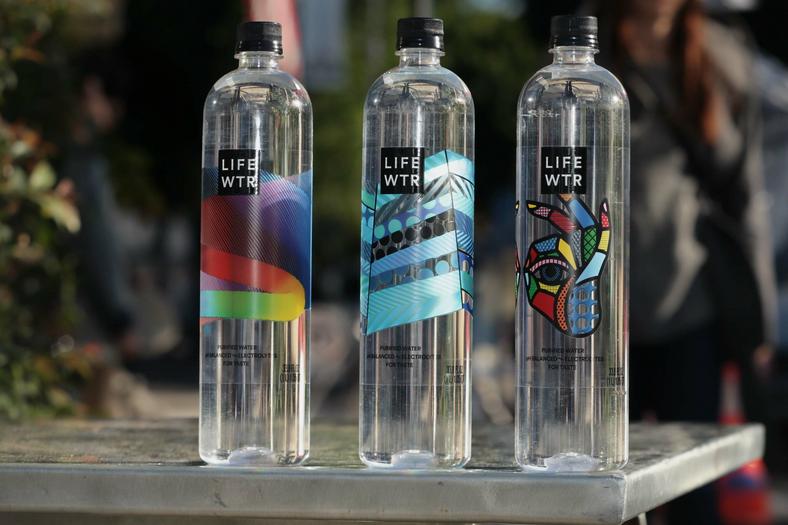 "The worst is the false claims made by some 'specialty' bottled waters that claim magical benefits from adding oxygen, or magically rearranging crystals, or various other water voodoo," Gleick said. 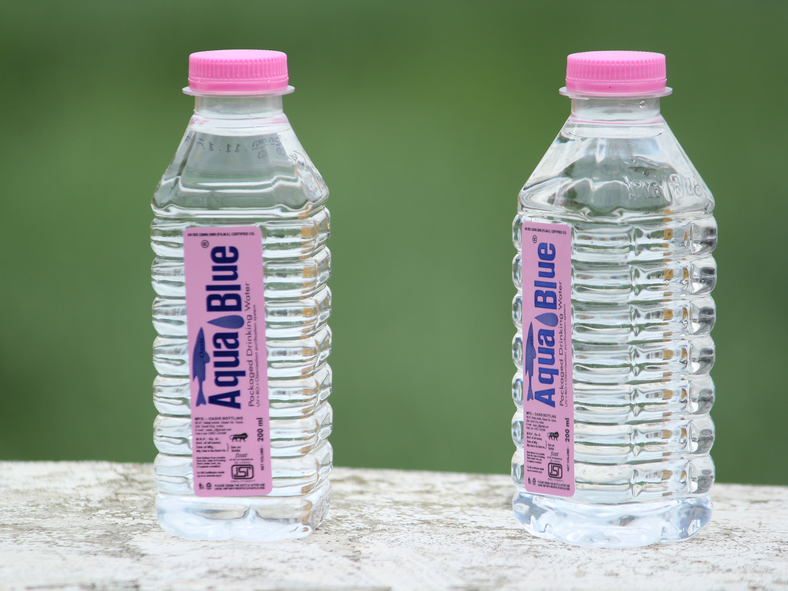 He added that "even the mainstream companies have occasionally had ad campaigns that directly or indirectly malign tap water."

Research suggests that for most Americans, water in a bottle is not better than the stuff from your tap. In fact, one report found that almost half of all bottled water is derived from the tap, though it may be further processed or tested. 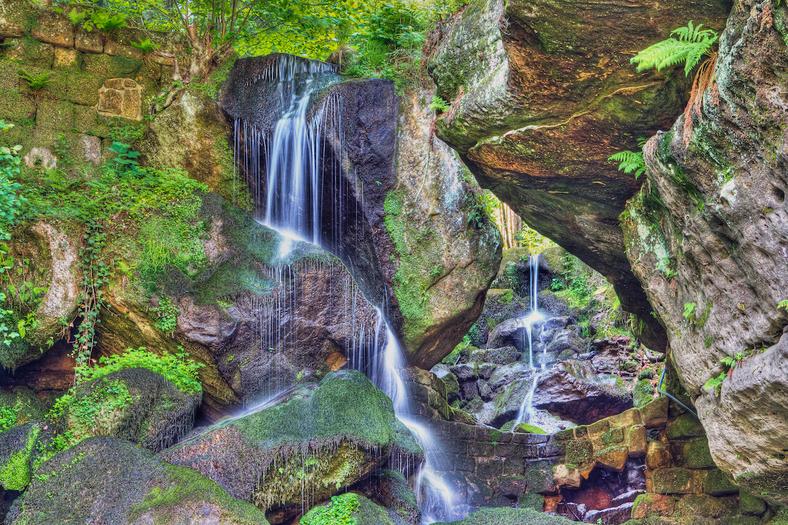 In 2007, Pepsi (Aquafina) and Nestle (Pure Life) had to change their labels to more accurately reflect this. 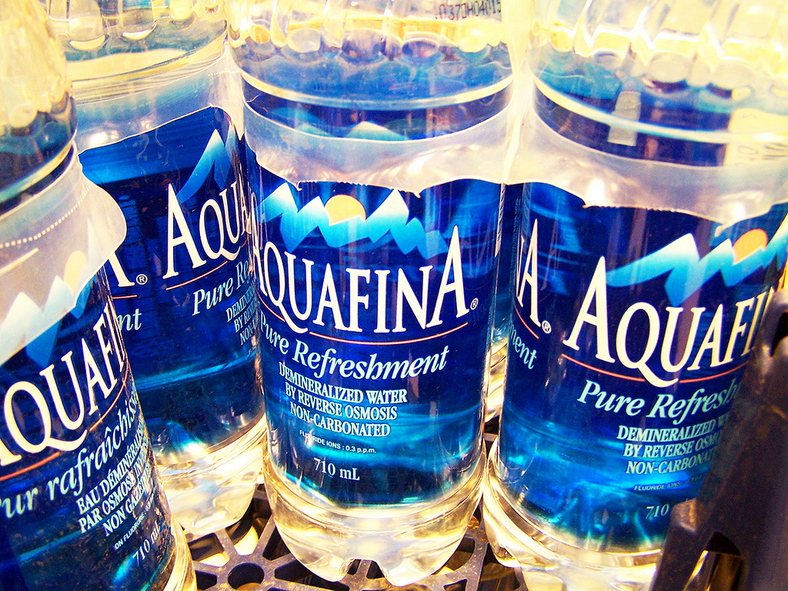 "When there are problems with tap water, the solution is to invest in updating and fixing our water systems, not to turn to bottled water," he added.

In fact, tap water is typically tested for quality and contamination more frequently than bottled water. 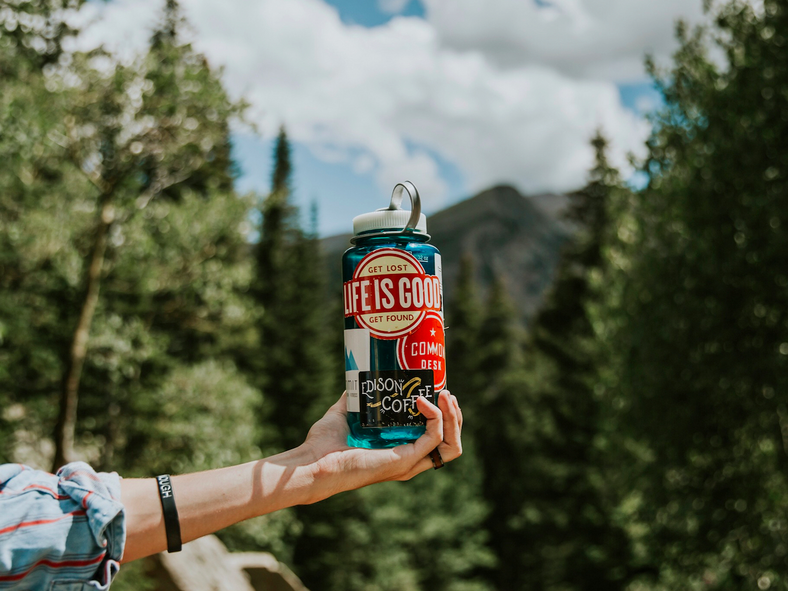 The Environmental Protection Agency is responsible for conducting those tests .

Still, the quality of your tap water can vary considerably based on where you live. According to EPA law, you should receive an annual drinking-water quality report, or Consumer Confidence Report, that details where your water comes from and what's in it. You can use the link below to find yours. 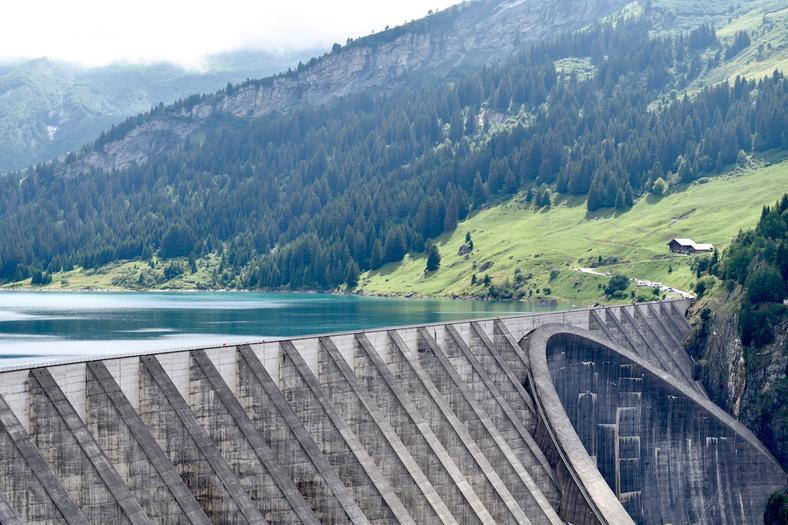 However, if you live in one of the 15 million (mostly rural) US households that get drinking water from a private well, the EPA isn't keeping an eye on your water quality. 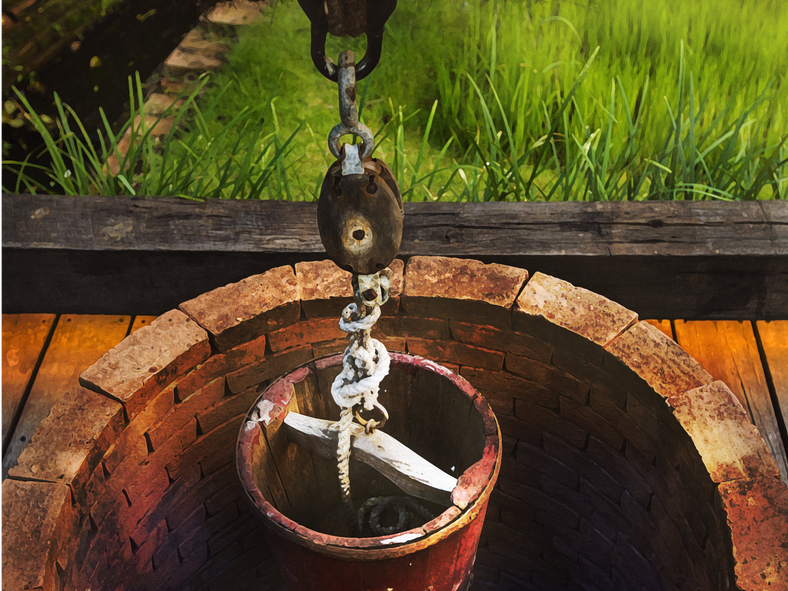 "It is the responsibility of the homeowner to maintain the safety of their water," the agency says on its website .

The water from some of these wells may not be safe to drink. In a 2011 report, 13% of the private wells that geologists tested contained at least one element (like arsenic or uranium) at a concentration above national guidelines. 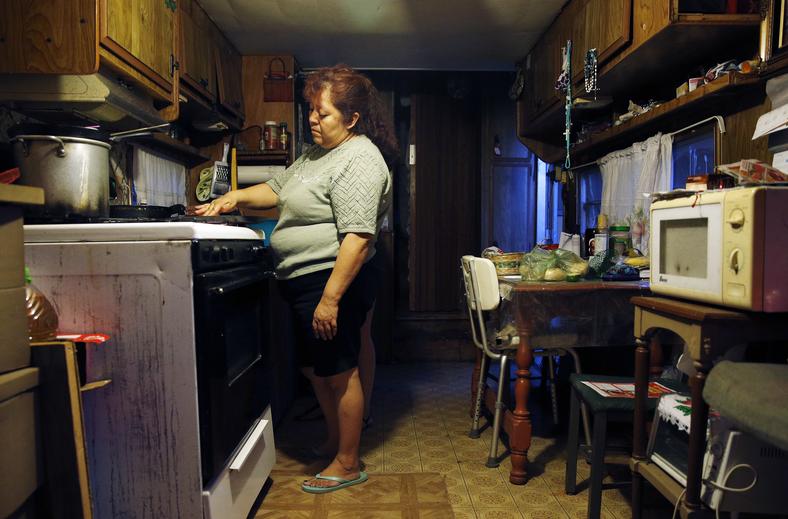 Here's what should and shouldn't be in your tap water. 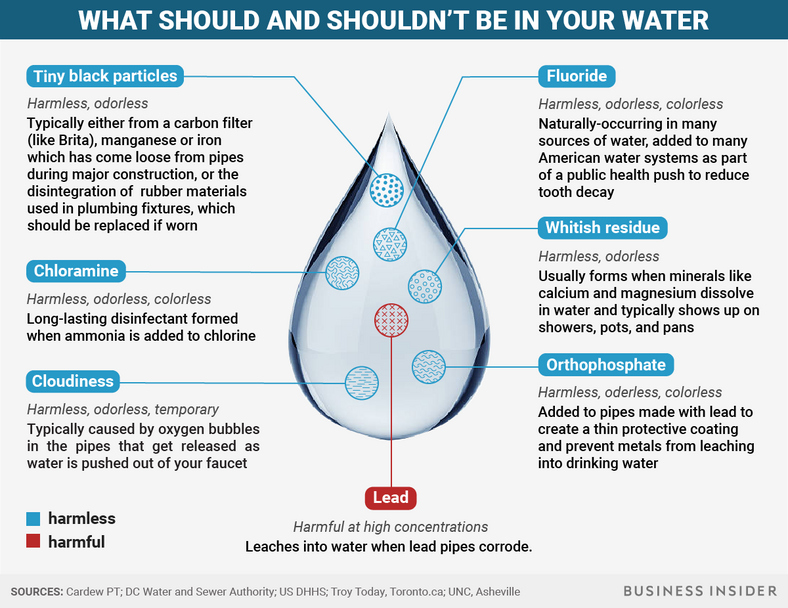 Bottled water's recent popularity may be due to rising concerns about the purity of tap water. A 2017 Gallup poll found that 63% of Americans worried a "great deal" about the pollution in drinking water. 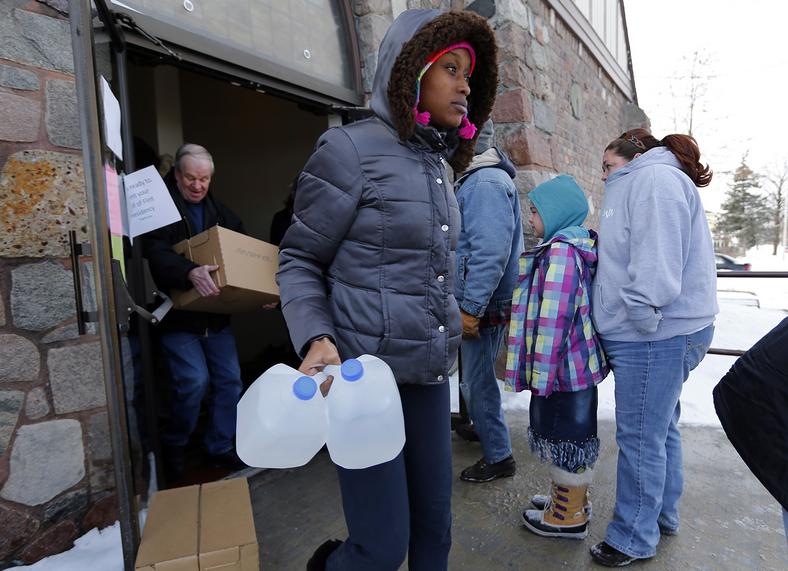 That was the highest percentage of concern reported since 2001.

"Trust in our urban water systems is declining because of preventable disasters like Flint, Michigan," Gleick said. 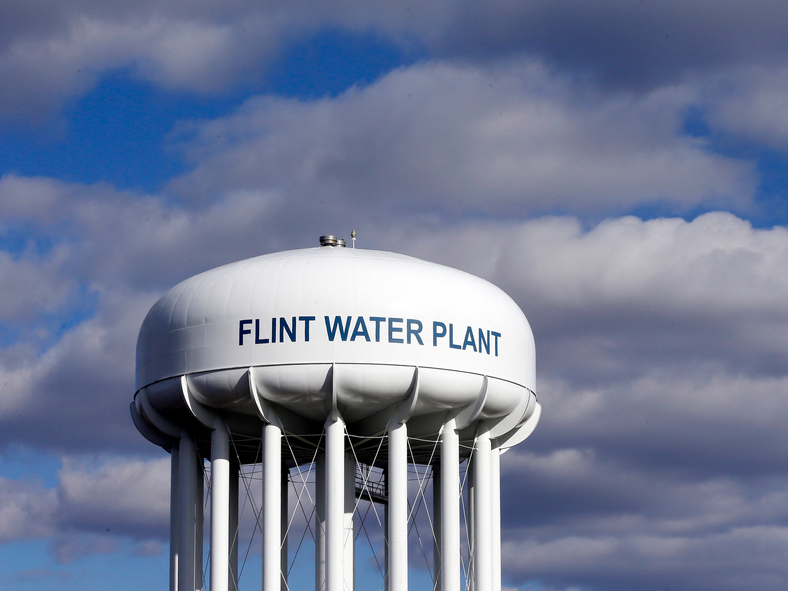 Though some people complain about the taste of tap water, most of us probably can't tell the difference. In a blind taste test done by students at Boston University, only a third of taste-testers identified a tap water sample correctly. 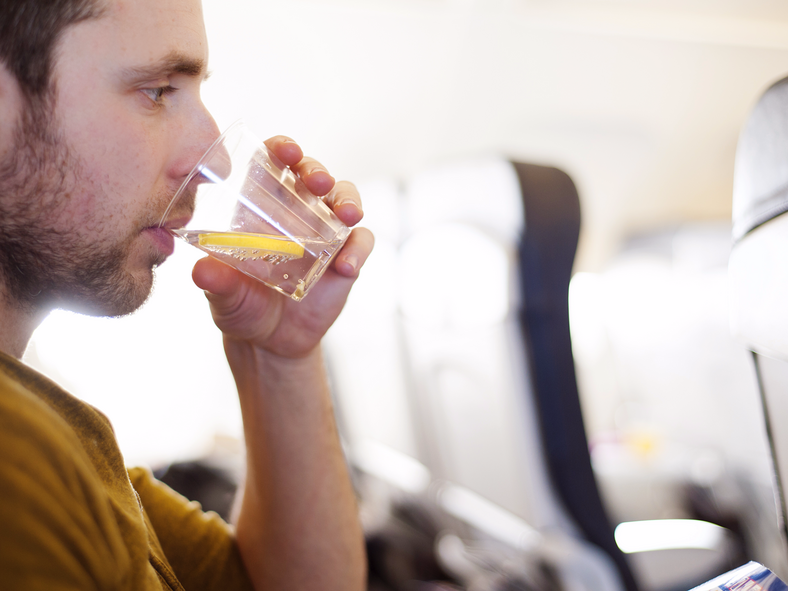 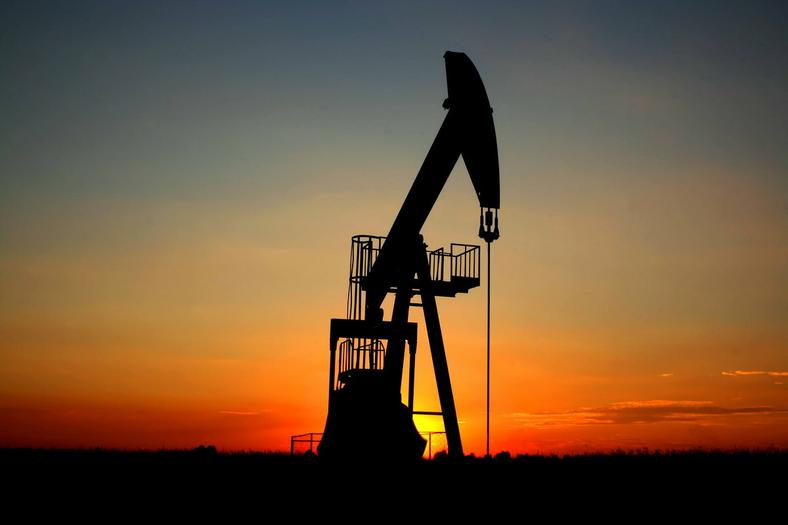 Like other sources of plastic, the material in bottled water is produced from the byproducts of crude oil . A 2009 study published in the journal Environmental Research Letters revealed that the plastic that went into the bottled water Americans consumed in the year 2007 came from the byproducts of between 32 million and 54 million barrels of oil .

Plus, more water goes into making a bottle of water than simply the contents: North American companies companies use 1.39 liters of water to make one liter of the bottled stuff. 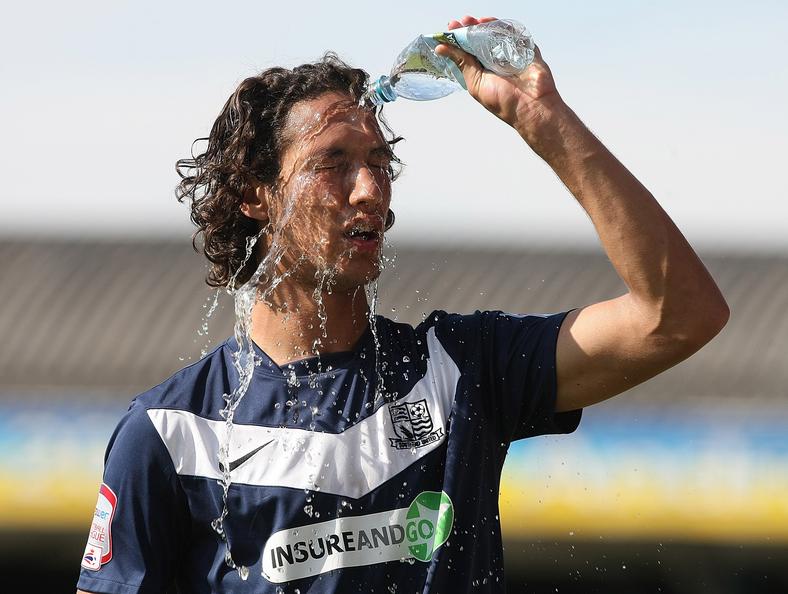 You might be thinking: "Hey, at least the bottles get recycled, right?" Wrong. For every six water bottles Americans use, only one makes it to the recycle bin. 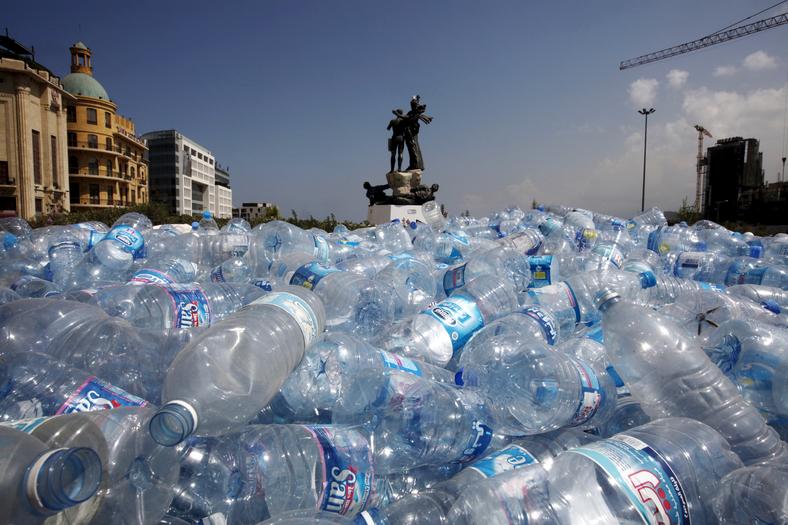 So think of these facts the next time you consider buying bottled water. To double-check that your local tap water is clean, look up your region's report with the link below. 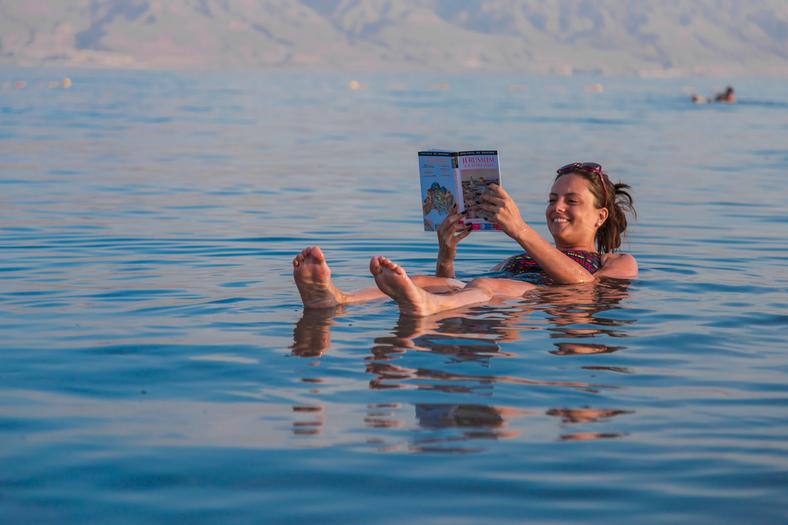 Find out how clean your water is here. If you can't find your home area, contact your local representative.

SEE ALSO: Bottled water is a scam for most Americans, but a new report reveals some surprising places where it's dangerous to drink the tap What’s more is that processed beverages and food, tea, and even bottled water contain fluoride. That’s right, many popular brands of bottled water have a known neurotoxin added to them.

It’s no wonder that dental fluorosis has skyrocketed in the U.S. over the past 60 years (image right). Dental fluorosis is a side effect of fluoride ingestion that typically effects children. And it’s awful. Additionally, the aforementioned peer-reviewed evidence against fluoride includes a recent publication in the world renowned, weekly peer-reviewed Medical Journal, the Lancet. This report classifies fluoride as a neurotoxin and concludes that it notably decreases the IQ of children.

Fluoride is a toxic waste from the phosphate fertilizer industry

In the 1950’s it was determined that phosphate factories emitted toxic gases that were destroying the environment. Crops were scorched, destroyed, and cattle became crippled. Chemical and environmental engineers were employed with the task of filtering this toxic waste so that it would not escape into the atmosphere.

My former chemistry professor was once one of these engineers and would often reminisce of his days developing and designing what the industry later referred to as scrubbers. Scrubbers were installed to filter out this toxic waste thus protecting communities from harmful gases that when leached into the atmosphere would destroy their health and ecosystem. But were citizens ultimately being protected?

Chances are that you are currently a victim of the industry’s fluoride emissions although you may not live anywhere near a phosphate plant. For you see, when the scrubbers clean these emissions, hydrofluorosilicic acid, a classified hazardous waste is collected and barreled up. It is then sold to communities across America to be added to the public water supply as the primary fluoride chemical for water fluoridation.

Of course many people know this disturbing fact and avoid drinking from the tap. But what if I told you that the very water you’re spending a pretty penny on to avoid fluoridation, is too fluoridated. You might be surprised which brands contain fluoride, but when you see who owns them it will all make sense.

The list below contains data provided by the International Bottled Water Association that you can use to make sure you’re not feeding fluoride to yourself and your family. 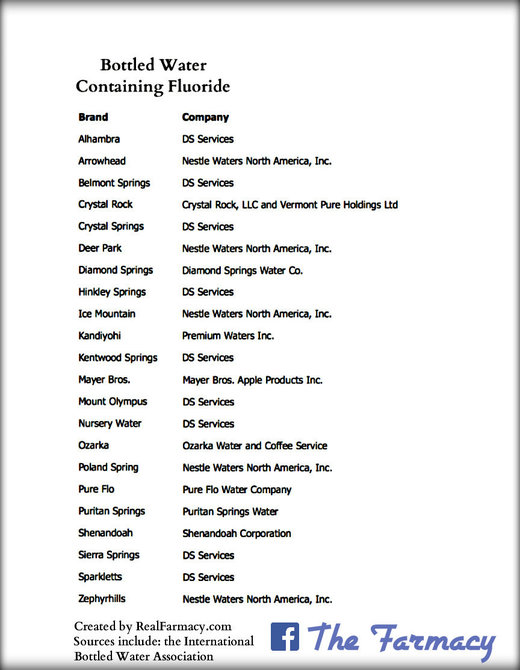